A unique destination for team bonding activities and survivalist challenges

Not just a natural paradise and an unique plant and wildlife reserve, Belum Temenggor has much more to offer to its visitors for its secludedness and isolation from urbanism

Belum Temenggor is a unique place on Earth thanks to its ecosystem, the animal, avian and aquatic wildlife and vegetation it hosts, but also its location. Located in North Perak, extending from the Thai border, it lies just in the middle of the Malay Peninsula. On the West side, it borders Penang and and on the East side, Kelantan. It is itself enclosed in an area that is scarcely inhabited by humans. Still, it has been largely untouched by human activities since the dawn of the Planet.

In modern history, the only major development is the Temenggor dam – that ended up forming the eponymous lake. This, adds more beauty and biological diversity to the site. There is also the East-West highway, a road that connects the two shores of the Peninsula. It was built during the Malayan Emergency years and has not seen the development of dense urban areas along its path.

These circumstances and characteristics contributed to shape the rainforest atmosphere, which can be fully understood only when visiting Belum Temenggor. The beauty of the rainforest and its uniqueness amazes the visitors. As well as the calm and placid atmosphere that imbues it. Besides nature lovers and trekking enthusiast, it’s a popular destination among bird-watchers or fish anglers; and of course it’s also a place for scientific research.

It’s an excellent destination to plan your eco team building activities and survivalist challenges. There are key aspects of Belum Temenggor conditions. It is its geology and history that makes it suitable for this purpose unlike anywhere else in the Country. To mention the most significant ones:

Team building activities carried out in Belum Temengor may benefit from all of the above. It takes place in a truly beautiful and exclusive setting. Not only a good location to improve team skills and cooperation, but also a way for the whole team to get back in touch with nature and essential living. Nature is an endless treasure of wonders, but also a great teacher of respect, forgiveness and balance – values that are disappearing in city areas, a society that puts too much pressure on the achievement of the individual only.

Unlike other activities, tours and experiences that you can book straight from this website : team building events or survival camps, should be planned and tailored accordingly to the guest organization and its purposes. These activities are suitable for corporate entities, schools, sports teams, religious or non-profit organizations. If your organization plans to have a team building activity or survival camp in Belum Temenggor please contact us describing your plans and needs.

There are plenty of subjects that a well organized team building event can cover. Therefore, it depends on how long you want it to stay and the number of people attending. Among the most suitable or the most common that takes place in Belum Temenggor, there are: motivational camps, studies and research programs, survival camps. It also includes sport activities as kayaking, rafting, fishing, hiking; bird-watching and photo-shooting. 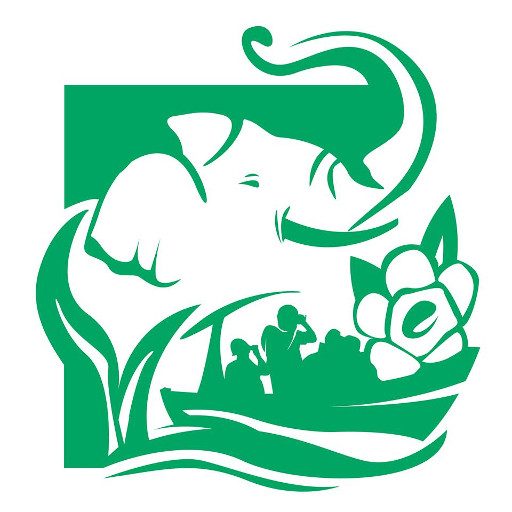